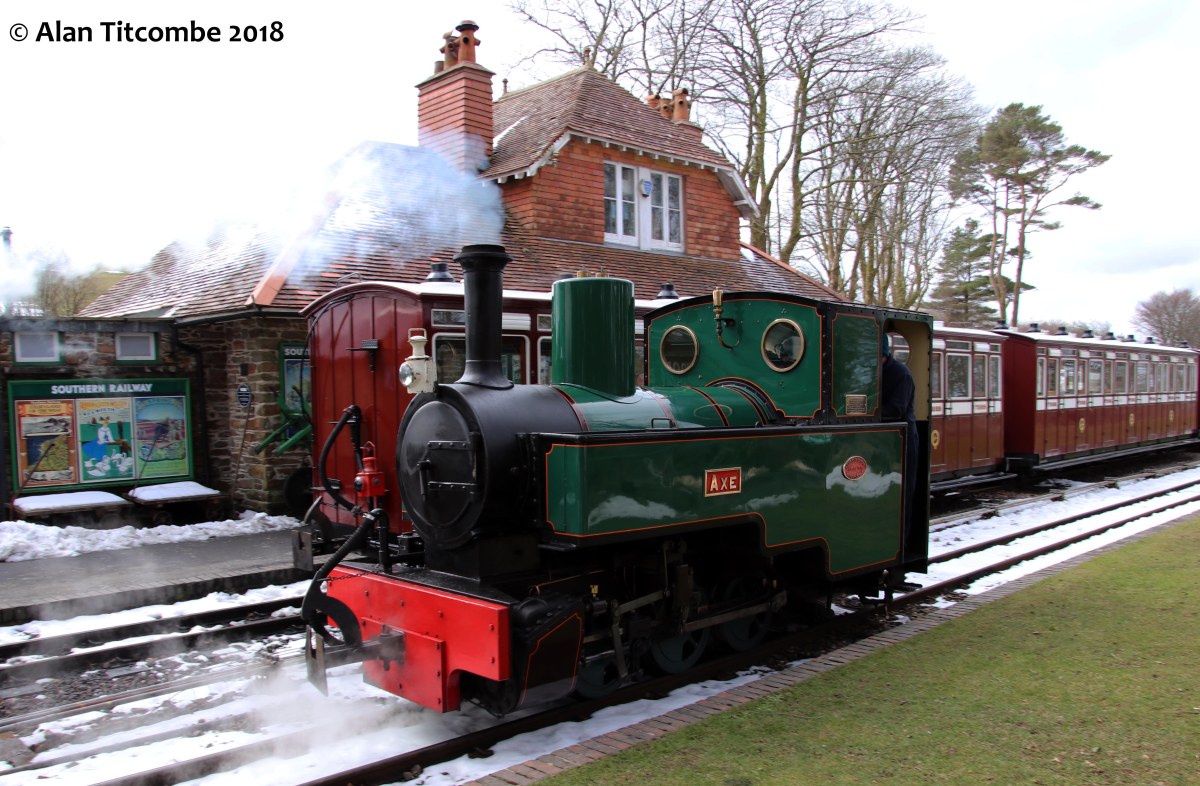 On the day that I choose to visit the Lynton & Barnstaple Railway it was cold and crisp with some snow lying around and piled high on the road sides. Fortunately it did not affect the timetable and we had one locomotive in steam on passenger services plus a diesel working on maintenance with a digger train.

This was only my second visit to this charming, picturesque and historically significant railway. Known locally as the L&B (Lynton & Barnstaple) this little railway has very realistic plans to extend the line, the next phase of which will extend the railway from it’s halt at Killington Lane to Blackmoor Gate and Wistland pound Reservoir. Adding an additional 4 miles, this will allow visitors to park their cars at Woody Bay on the edge of the Exmoor National Park and ride into the park with no impact on the environment.

As the railway currently stands the return ride to Killington Lane takes about 15 minutes, including the locomotive run around. The staff are exceptionally friendly and helpful to both the casual visitor and the ardent enthusiast – like myself. Photo opportunities abound including from both sides of the line.

As previously stated I’ve made just 2 visits to this line and in total seen 3 locomotives in action. These are:

Gallery – 2018
The pictures were all taken in or around Woody Bay Station and are self-expnatory, so I have omitted specific captions. 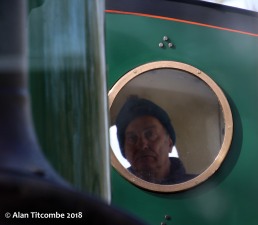 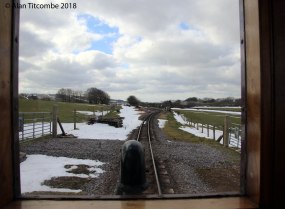 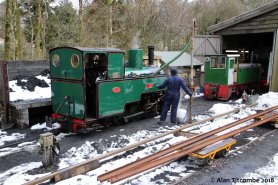 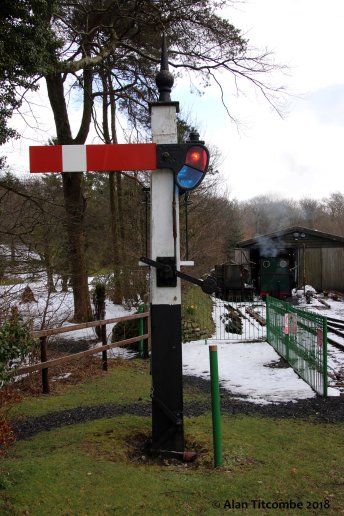 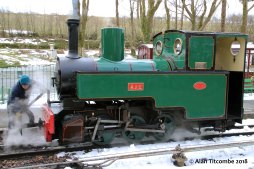 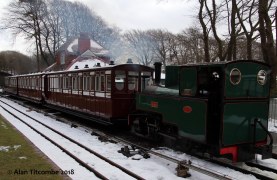 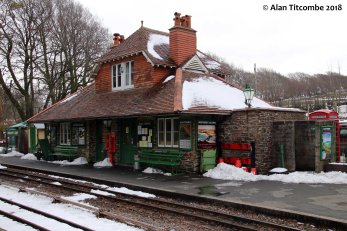 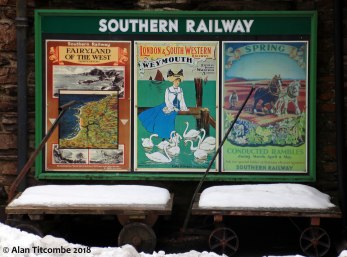 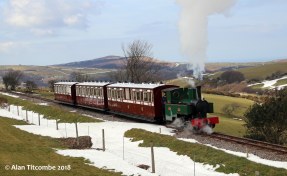 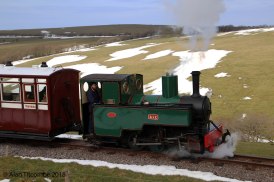 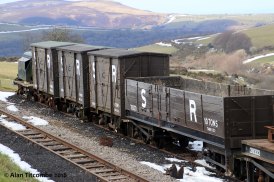 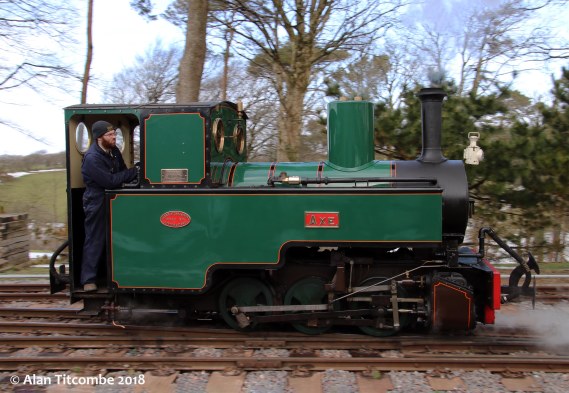 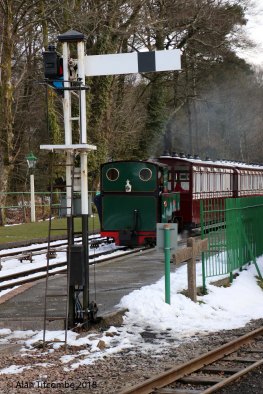 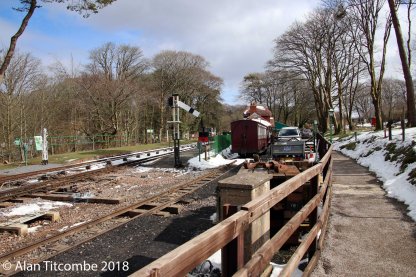 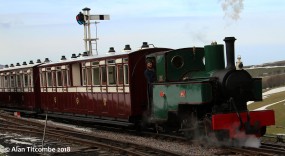 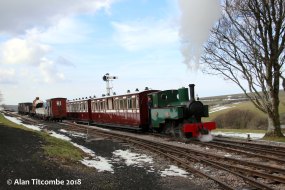 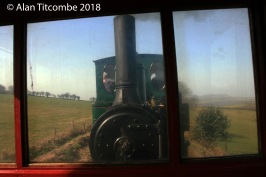 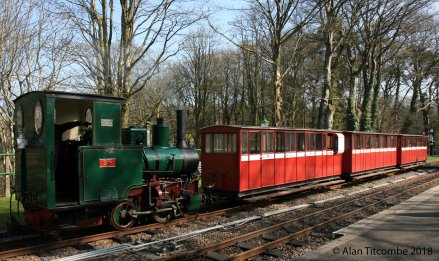 I should add that Sid is no longer at the Lynton & Barnstaple.

Guide Book
The shop sells an excellent guide to the railway describing the history and rebirth of the line, the rolling stock past and present and provides maps of the line. The guide is fully illustrated and very reasonably priced.

And finally….
My recent visit was rather fleeting lasting only 3 hours, had more time been available to me I would have explored more,  perhaps walking some of the old track bed from the halt at Killington Lane down to the village of Parracombe.

But let’s end with a look at the railway in action, taken back in 2012, with Sid propelling  a passenger train into Woody Bay.

A return visit in the summer is, I think, on the cards….