Military Odyssey is a 3 day living history event held over the August Bank Holiday weekend, at the Kent County Show Ground near the village of Detling. The event includes living history groups ranging from a prehistory flintknapper, through the medieval, Napoleonic, American Civil War and World War 2 periods.

There is an arena in which vehicle and battle displays start at 10:30am and go on through to the end of day. Away from the main arena other events take place throughout the day including drill displays, a battle between Vikings and Saxons and a wild west gunfight. In fact there is never a quiet moment and so much to see that a one day visit really isn’t enough to see it all.

Because of all the varied periods – often very colourfull – and the non-stop action – Military Odyssey is exceptionally family friendly with plenty to keep the kids entertained.

British Paras – World War 2
Camped in the woods and looking most authentic was a living history group representing British paratroopers from Worid war 2. 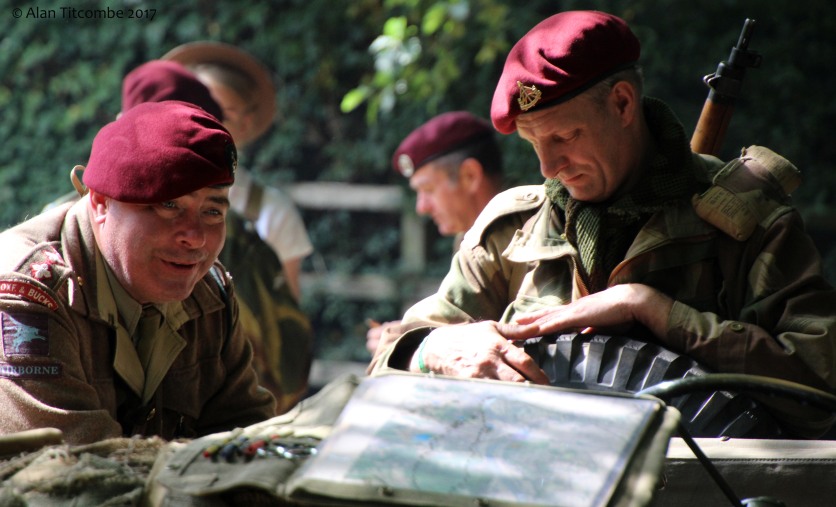 Arena Vehicle Display
Kicking off at 10:30am was a display of military vehicles. 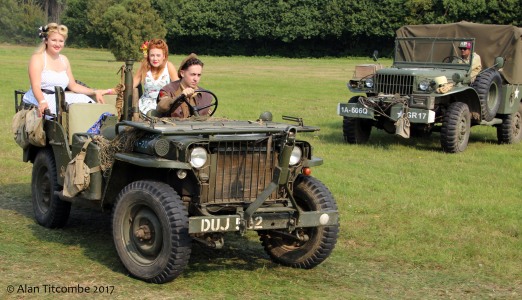 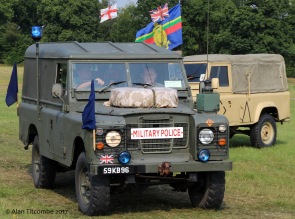 Napoleonic Battle
Always popular with the bright colourful uniforms and explosive pyrotechnics is the Napoleonic battle. To get a good view it pays to note the timing from the programme and arrive in good time. 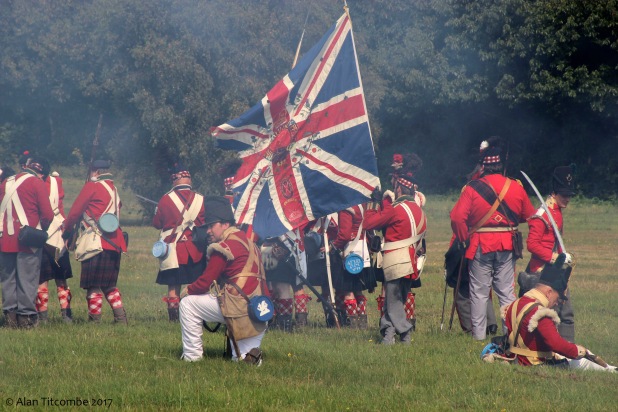 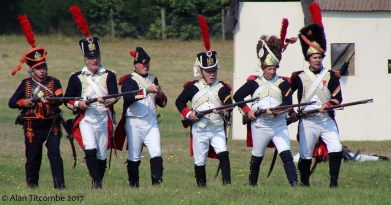 Medieval Battle
Transported back to the early 1190s and the Holy Land, we were treated to an encounter between Richard I “The Lionheart”  and the forces of Saladin, during the 3rd Crusade. 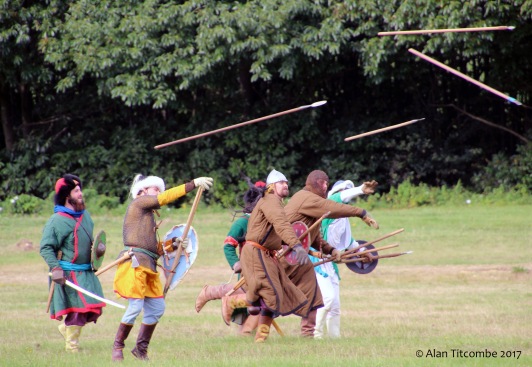 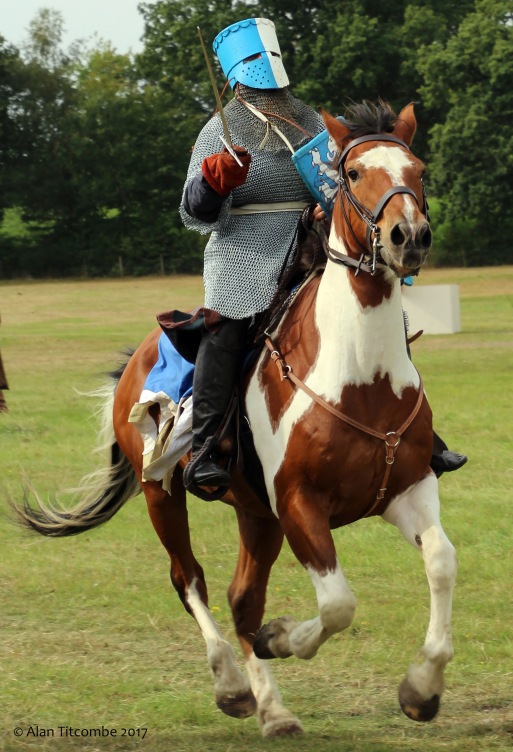 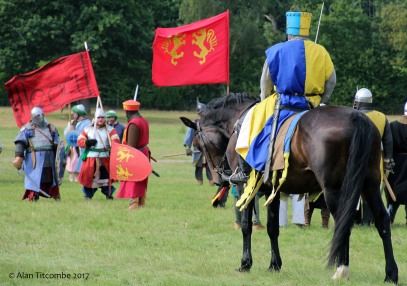 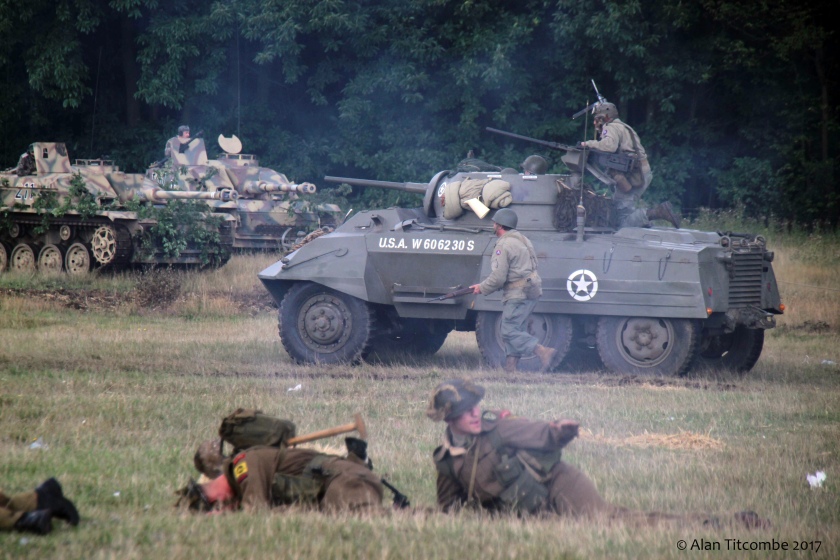 So that was Military Odyssey 2016,  a cracking show full of history, education and action. As I write the 2017 show is not too far off and this year Tony and I are going for 2 days, one to cover the arena action and one to wander at leisure around the living history camps… and I can guarantee we won’t be bored and we’ll come away knowing more about the dreadful history of warfare.

As for the picture above, this was actually taken at a previous Military Odyssey, but I thought it appropriate to end this essay, capturing as it does typical WW2 arena action.