Editor’s Introduction
This page is rather unusual in that it is the only location covered that I have not visited. In fact my good friend and occasional photographic contributor Tony visited the fort with his wife Anne and has kindly supplied the photographs and copy for this photo essay. So without further ado I’ll hand you over to Tony….

The Fort & Visit Described
On a wet and windy day in October, my wife Anne, myself and two friends began an overnight “fort break”. We were staying in No Man’s Fort, a Victorian structure converted into a luxury hotel situated approximately midway between Portsmouth and the Isle of Wight.

No Man’s Fort is one of four sea forts constructed between 1850-1880 by the then prime minister Lord Palmerstone . The forts were to protect Portsmouth naval base from possible attack and invasion by the French. The fort is approximately 200ft in diameter with granite walls of some 15ft in thickness. When in full service the usual complement was 70 soldiers from the Royal Artillery. None of the sea forts ever fired a shot in anger and were, together with their land based equivalents, labelled as Palmerstone’s Follies in part due to the expense of their construction.

After an “interesting” but safe landing due to the prevailing sea conditions, we were shown to the main reception area and given a welcoming glass of champagne. My first impression of the fort was how fantastic the hotel conversion was, with 22 bedrooms in a cross between Victorian and modern. The atmosphere was warm and friendly while maintaining many original features that left us in no doubt that we were in a Victorian military fort.

Our welcome extended to a full tour of the four floors of the fort, including a restored gun casemate, lighthouse, the Lord Nelson pub, guest accommodation and a laser ‘battle area’. Two excellent meals were supplied during our stay, these being dinner and breakfast. Our rooms were original gun casemates, now converted into luxury accommodation with en-suite facilities. We obviously enjoyed a sea view looking toward Southampton, also with passing shipping. It was not hard to realise that we would be sleeping in an area where Victorian soldiers would carry out gun practice. 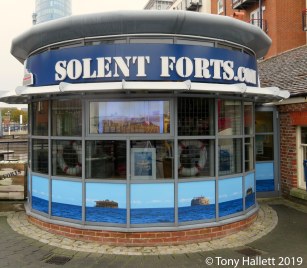 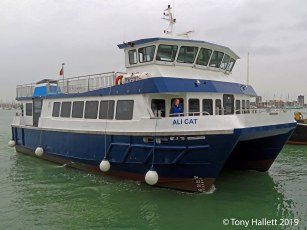 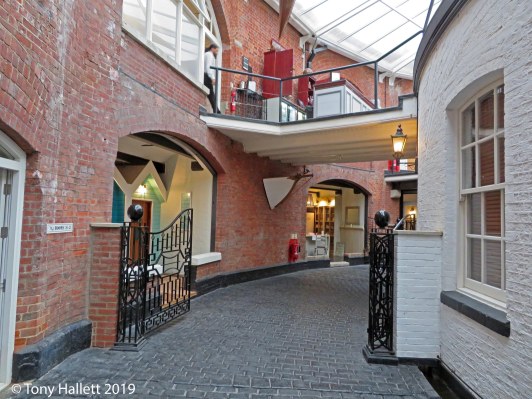 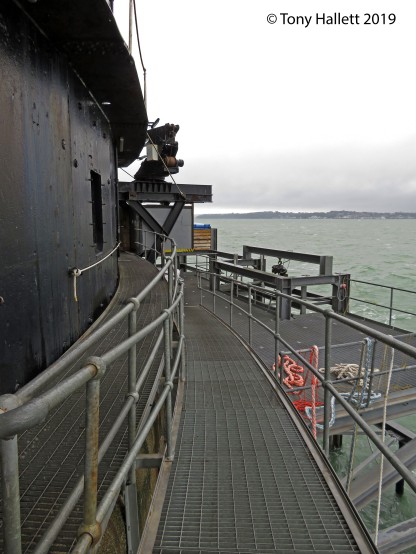 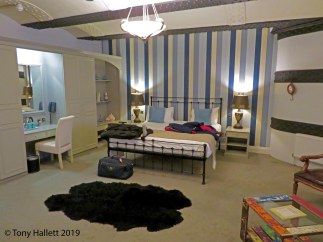 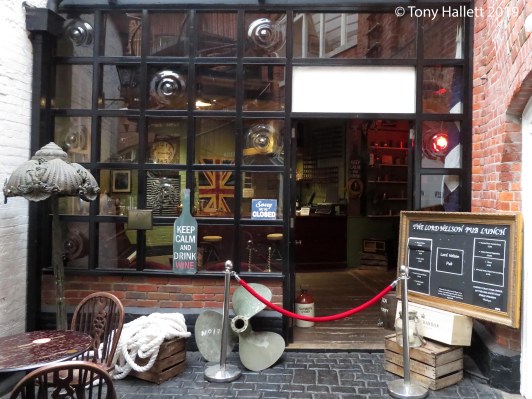 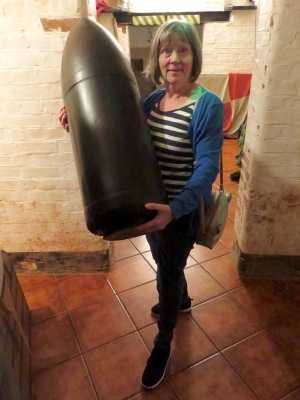 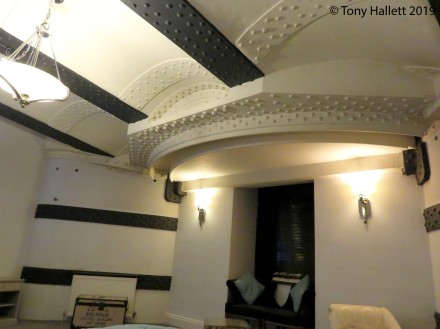 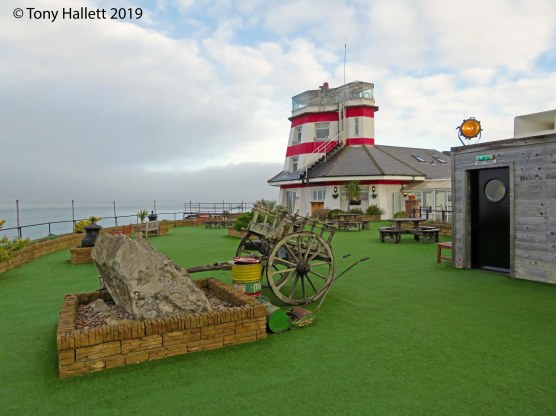 Our hosts invited us to explore “all areas” of the fort, indeed very little was out of bounds. Our evening meal was at 8pm, allowing for plenty of time to explore. I rather felt like a child in a sweet shop; we started in the basement originally used to store the powder charges. This area is now an interpretation centre with information about the fort including a full size reconstructed 12.5 inch 38 ton gun complete with the shells it would fire.

We spent the remainder of the day working our way through the other floors, which contained bedrooms and leisure facilities but still retaining many original military features. The roof of the fort is now a garden with Astro turf and hot tubs. The lighthouse is situated on the roof including further guest accommodation. Once again guests have unlimited access to enjoy the sun, sea and panoramic views.

Our overnight break was an unforgettable experience with plenty of superlatives, including the food, service and accommodation. Well done and congratulations to Solent Forts!