After a COVID-19 enforced cancellation in 2020 TANKFEST was back for 2021, but with some format changes to respect social distancing.

So just how successful was this new format, in the main it worked well with the highlight being the Arena display, which although shortened was the equal of any previous TANKFEST that I have visited.

Between the battles armour from World War 2, the Cold War and current times was demonstrated supported by an informative and knowledgeable commentary. My own stars of the show were the Japanese Type 95 Ha Go tank, the Valentine XI DD tank, selection of 3 Sherman tanks and Bruce Crompton’s Sd.Kfz 7 8-ton semi-track. 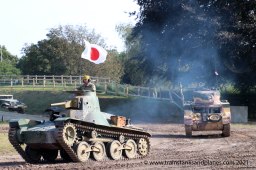 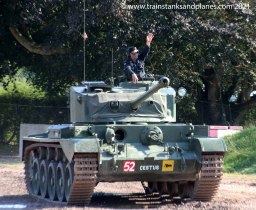 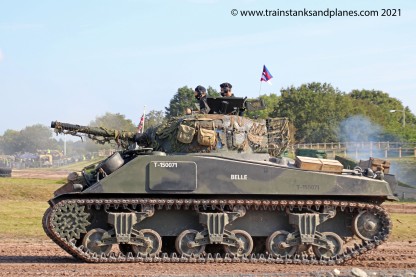 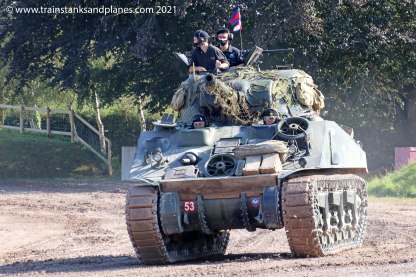 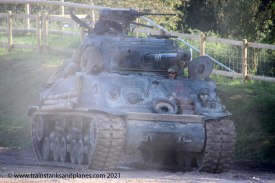 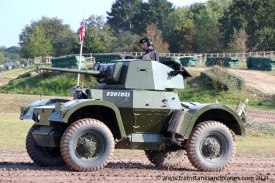 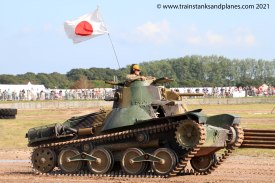 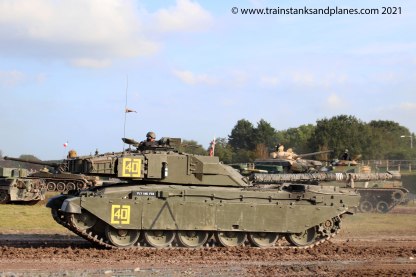 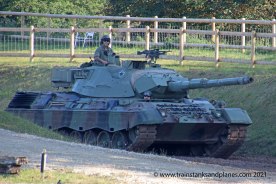 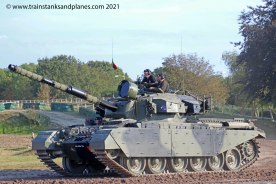 There were two World War II battles in the Arena one to open the show and one to close it, these being listed in the show guide as ‘early’ and ‘late’ respectively. For me both actions could have taken place pretty much anytime in Northern France or Germany from July 1944 up until the end of the war. To keep things fair the Germans won the first battle while the Allies, American and British, won the second.

Both battles were full of action with armour, soft skins and infantry dashing around all supported by plenty of pyrotechnics, very exciting with plenty of photographic opportunities. The pictures below are taken from both battles and go, I hope, some way toward capturing the excitement of the shows.

The British Army battle took place in a fictitious land far, far away against a particularly well equipped group of insurgents. Taking on a T-72 tank, BMP and infantry our army demonstrated a tactical field operation utilising both mounted and dismounted forces.

Representing the British Tommy from the beginning of World War I were the Time Bandits. The 20 minute presentation took us on a tour of the uniforms and equipment where we learned particular details of webbing, boots and weapons. Professionally presented the Time Bandits were informative and entertaining for both the military enthusiast and general public.

An interesting presentation was put on by the reenactors representing the American 29th Infantry Divison from the 1941-45 period. Rather than the more usual drill displays the presentation paraded the troops for inspection by a Master Sergeant who was a stickler for the rules. Many were the infringements as was the historical accuracy, for example we learned that the commander of the division, Major General Leonard Gerow, insisted that his men always kept the chin straps of their helmets fastened.

That then was TANKFEST 2021, a little different from previous shows but still very worthwhile. We were told that next year the show will return to it’s usual month of June and with a regular format, in terms of access to the Arena and Tank Park I welcome this while hoping that the Mini Arena is carried forward.

I shall end with a look at the reenactors representing the German World War II era 304th Panzergrenadiers. This group is authentically equipped, very knowledgeable and performed excellently in the World War II battles Arena battles.