“The Friendly Invasion” is now a common term to describe the arrival of the United States Army Air Corps in the United Kingdom during World War 2 or to be more precise in 1942.  Being based mainly in East Anglia  the impact the Mighty 8th had on the local, mainly rural,  community was quite considerable being both military and cultural in nature.

My first interest in the 8th started as a young chap of 11 or 12 with the Airfix kit of the B-17G Flying Fortress “A Bit ‘o Lace” and the film “Twelve o’Clock High” starring Gregory Peck, more of which anon.  Roll the clock forward to when I reached 18 and passed my driving test and suddenly I could drive around to see what remained of the old bases from which the 8th flew. I visited my first 8th base in 1980 and continue to visit the bases to this day. In this period there has been both good news and bad news, good in that a number of visitor centers have sprung up, usually within a preserved airfield building , bad because a good many airfields have been taken for industrial or housing use. A good example is Eye, Station 134 – when I first visited a good part of the runway was intact and the gate to the airfield was open allowing me to race down the runway  in my car with 633 Squadron (or occasionally the Dambusters) playing. Now the entire airfield has been built over by British Gas and other industry. A stern looking chap in a pseudo uniform manned the entrance when I last visited – how things have changed in just my short life-time.

In this section I will publish my photographs from these old airfields base by base via the a the menu on the right-hand side. As usual this is primarily a vehicle for my photographs with the secondary aim of showing some of what may be seen by the 21st century visitor. Any historical content is to support these aims and while I have been interested in the 8th for many years I am by no means a specialist and as usual responsibility for any errors or misinterpretation remain entirely with me.

Bibliography
As might be expected there are many, many books on the 8th Air Force during the Second World War.  What follows is therefore my personal choice starting with the excellent publications by Roger A. Freeman. 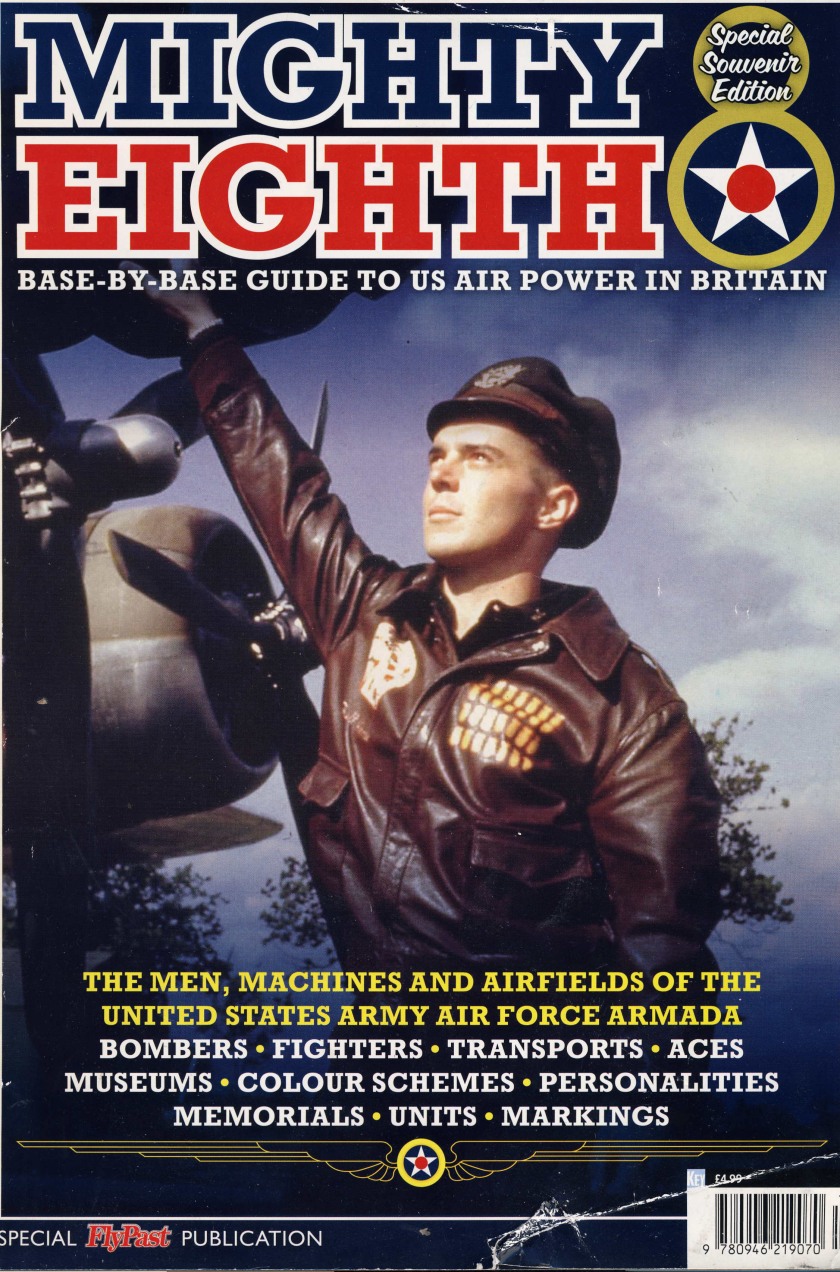 The list could go on and that’s just even if I restricted it to just the volumes in my library but I think the above represent a good start.  A final comment is to not forget the Action Stations series, the republished No.1 Eastern England covers most of the 8th airfields.

In film
The Mighty 8th has featured on both the big and small screen. My favourite big screens movies are:

Without any shadow of a doubt 12 O’clock High is top of my list featuring as it does an excellent screen play, some excellent photography and great acting. The movie is loosely based on the two real characters who are brought together in the role of General Savage played by Gregory Peck.  Today a crash landing of an aircraft for film would probably be expertly done using computer graphics, back in 1950 it was done using a real B17 and an experienced pilot Paul Mantz. Right from the off the film starts off with nostalgia and atmosphere when the the former Ground Exec Major Stovall (played superbly by Dean Jager) returns to his old base to think on his war time experiences.

The War Lover and Memphis Belle are both great movies in their own right definitely worthy of a watch. Note the the Memphis Bell has been made twice the first in 1944, but it is the second 1990 film that strikes me as being evocative (if a little romantic) of the period.

On the small screen We’ll Meet Again, the TV mini-series,  immediately comes to mind starring Susannah York, once again it’s full of period atmosphere and for those interested in this period can be very absorbing.

Before we leave the screen while researching (Googling!) for this page I came across an American TV series called also called 12 O’Clock High which was a spin off from the film. Most if not all episodes seem to be freely available on YouTube. I haven’t yet had time to do more than sample a few episodes but it certainly seems worth a look. 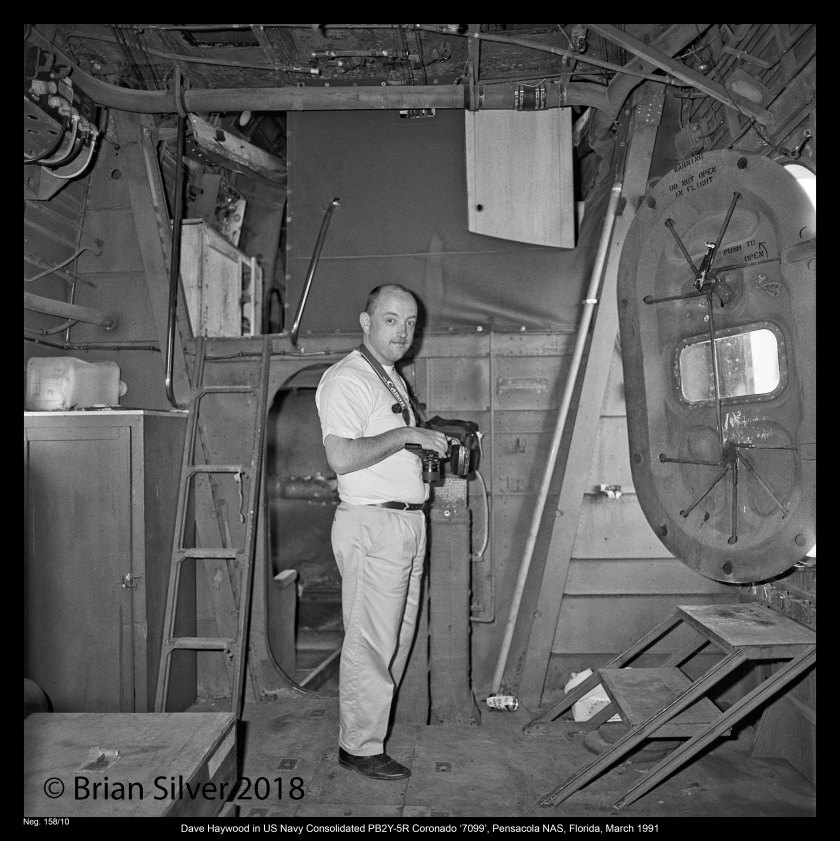 I dedicate this page to my very good friend David Hayward who died due to an unexpected illness at the very young age of 35. Hang on in there matey, we’ll meet again one day and go back and visit these old airfields again.

“Not really gone so long as we remember him”

Menu for the Airfields