After a break of 1 year August 10th and 11th will see the very welcome return of the Military & Flying Machines living history show, but with a new name and a new location. Run as a charity event by the Essex Historic Military Vehicle Association the  show, now renamed Echoes of History, will take place at Purleigh, Essex.

The quality and variety of the show is such that it has been high on my ‘must attend list’ for some while and I’ve managed to visit every show since 2012.  This year’s show looks to better than ever and will feature a variety of living history reenactors, a large number of military vehicles and varied entertainment for all tastes. Expected at the show are:

Additional attractions will include

Full catering will be on offer including the battle bar with fine ales and live entertainment.

Below is a selection of my photographs from previous shows: 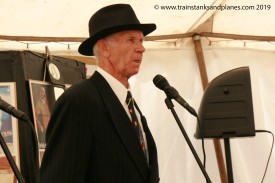 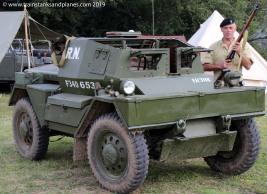 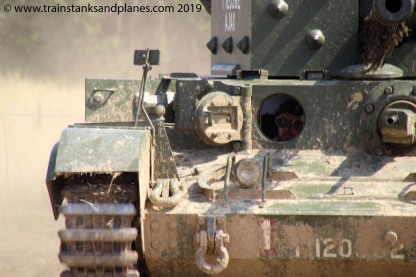 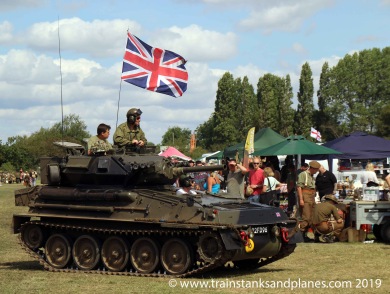 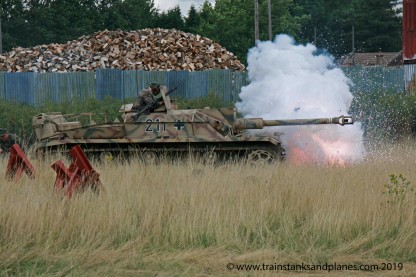 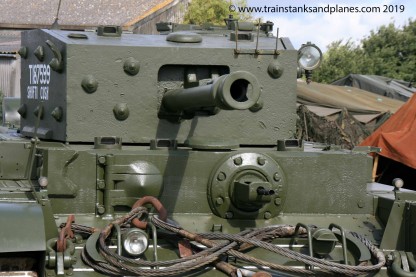 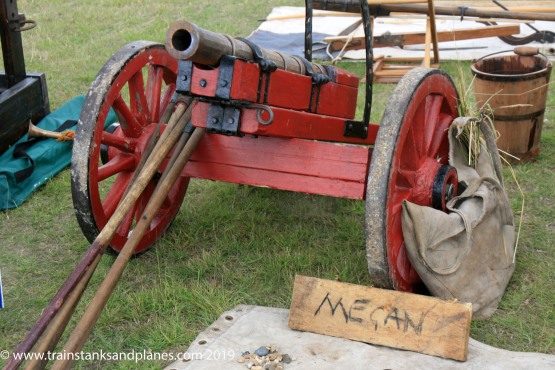 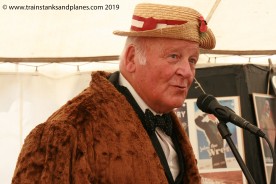 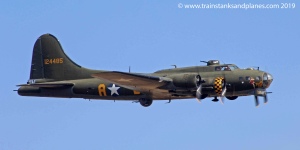 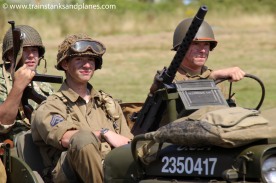 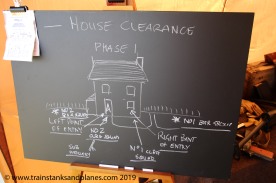 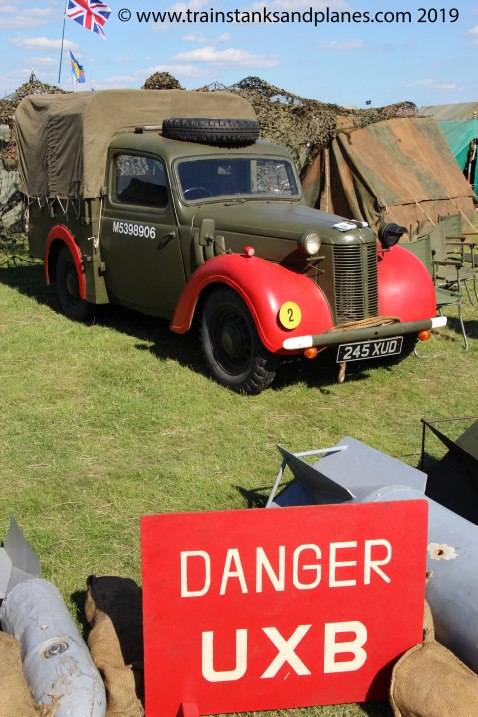 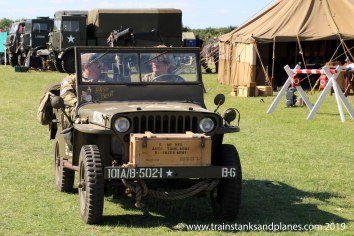 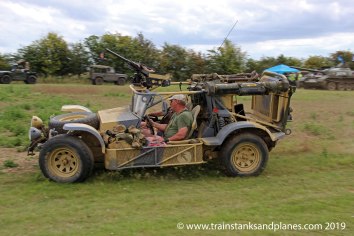 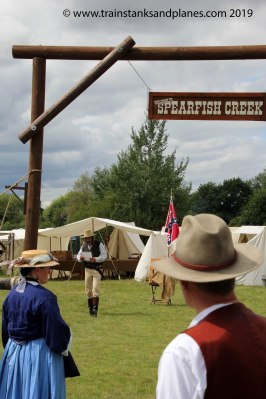 Echoes of History has its own website (click here) which provides more information on the 2019 show. To see my own complete photo essay of the last show, held in 2017 and then called Military & Flying Machines,  click here.

I shall end with the event’s own poster, featuring a rather brilliant and evocative image from back in the 1960s. 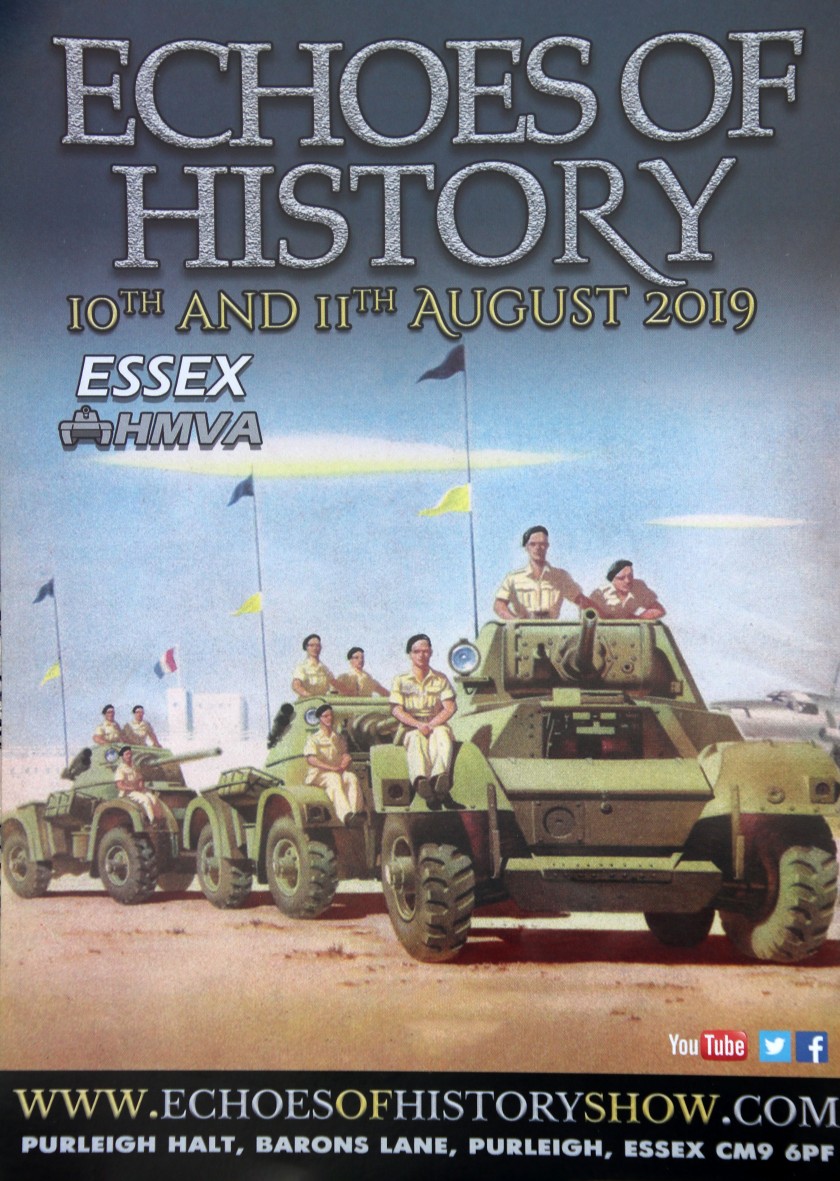 Hopefully see you there!