Located in the Suffolk countryside 15 miles or so North of Ipswich is a very unique and special heritage line, The Mid Suffolk Light Railway better know to locals and its friends as the “Middy”.

The Middy was built as a light railway and was never a financial success. Being close to the center of the American air bases in World War 2 it’s busiest period was during that time carrying stores, ordnance and personnel.  Those wishing to know more about the history of the line can do no better than to start at the railway’s own web page on the topic. Now moving on to the  Middy in the War Years event…

The Trains
Two locomotives were in steam these being:

Two trains were running, in the morning a short freight where passengers were permitted to ride  in the brake then as lunchtime approached a passenger working took over.  Three rather unique vehicles made up the passenger train these being Great Eastern Railway coach number 140 and two MSLR coaches. The Middy website gives further details on these splendid vehicles.

When it comes to taking pictures the Middy affords plenty of opportunity from various vantage points on both Brockford Station and just a short distance down the line. The only element not working in favour of  the photographers is the sun which is on the working side of the line, where for safety reasons public access cannot be permitted when trains are running. Accordingly it can at times be a challenge to get good exposure with the sun shining into the lens especially on a bright day as we had for this 1940s day, but then we photographers like a challenge.. do we not?

I have omitted individual captions since they were all taken on or around Brockford station and the subjects are quite apparent. 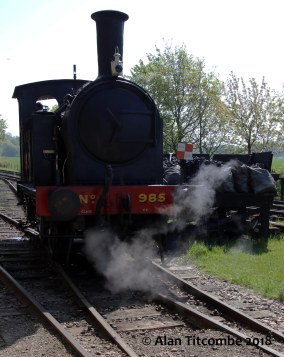 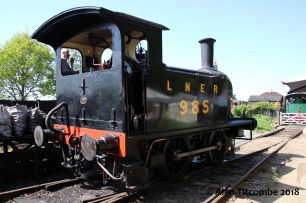 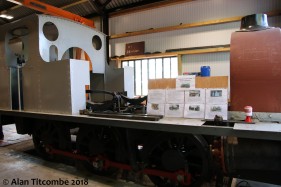 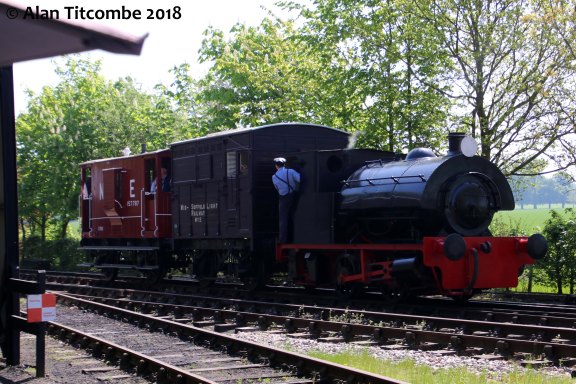 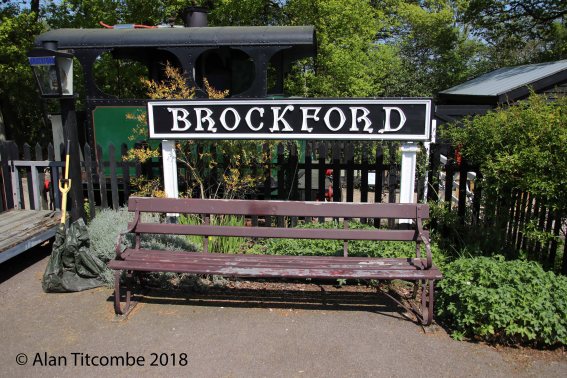 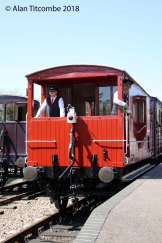 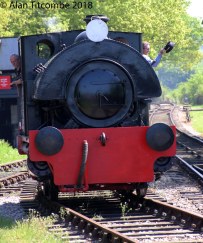 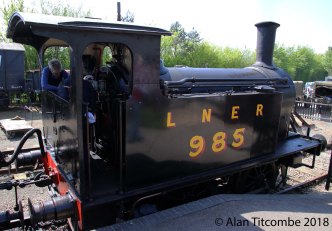 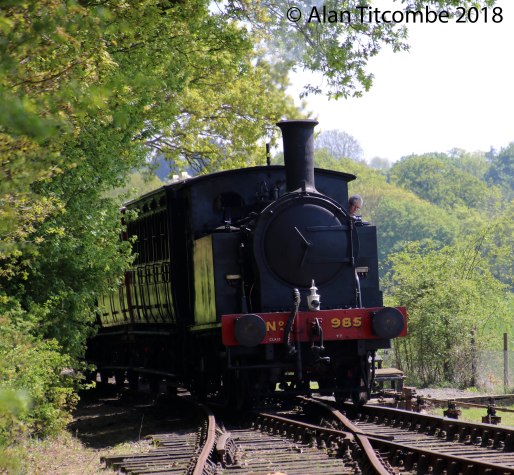 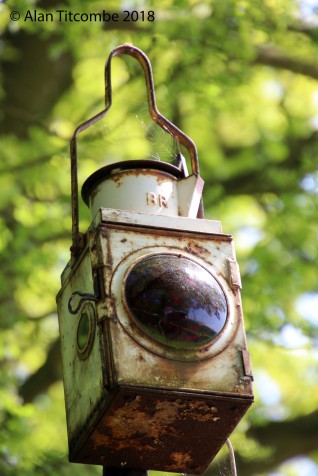 The Military Vehicles
In addition to the military vehicles and living history re-enactors there was an impressive  display of O gauge railways and Meccano. Foolishly I omitted to take any pictures of the Hornby O gauge railway except for the imaginative line up of Dad’s Army waiting for the Royal Train. 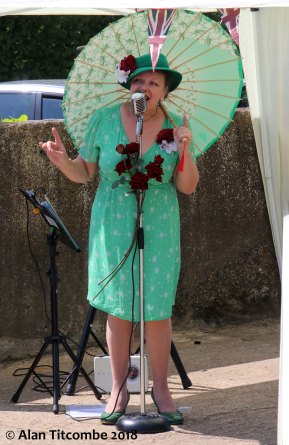 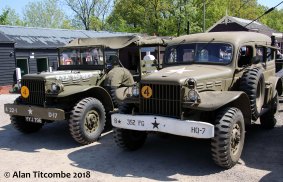 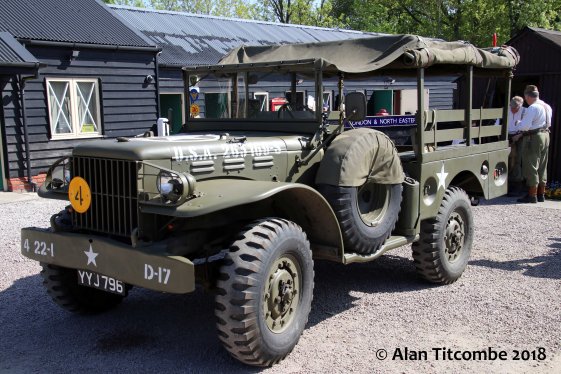 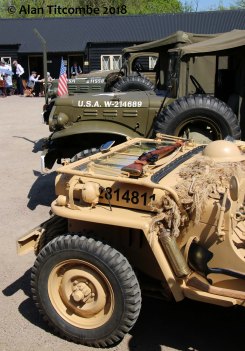 The Sherman
Probably the star of the military vehicle display was the very splendid Sherman tank, T146309. The tank is fully operational – allowing for the fact that the guns will have been deactivated of course! – and I admit to having seen it at some other shows usually running in the arena or taking part if the arena battle.

To see pictures of T146309 in action take a look at my 2017 Military and Flying Machines show. 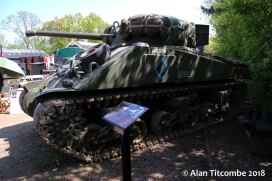 Look Back at 2017
This was my second visit to the Middy and my second 1940s day. Last year was equally splendid and I couldn’t resist adding a few snaps from that show. 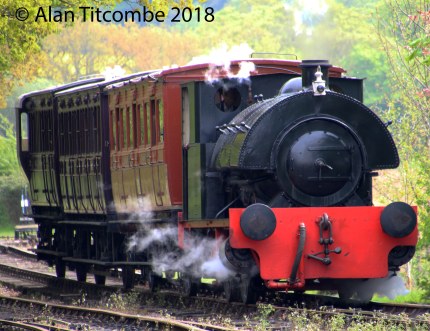 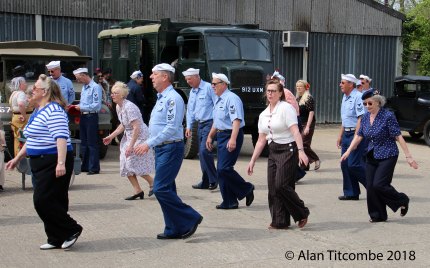 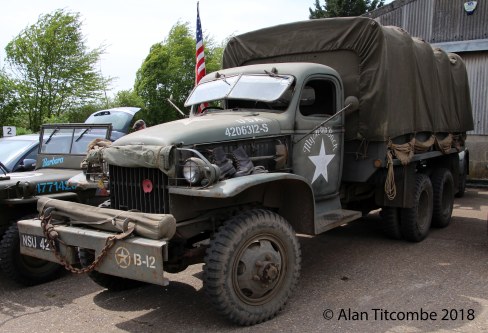 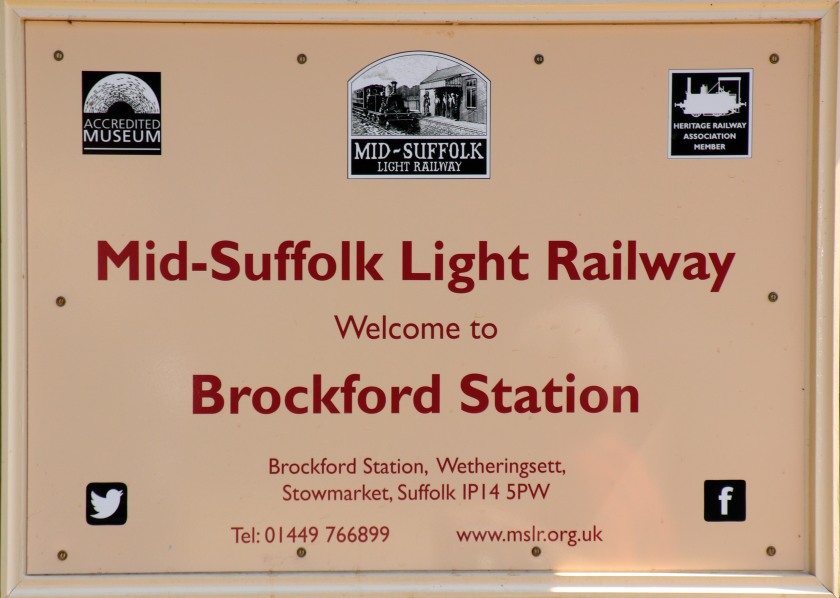 Well what can one say about the Middy and its 1940s day? Friendly and intimate come to mind catering for both us enthusiasts and the more general visitor. If you are a mum or dad, worry not as children are both welcome and catered for with the railway staff and living history re-enactors taking time to talk and share with them

The Middy has a good number of ‘steaming days’ throughout the year  as well as some further themed days. I’m looking to find space in my diary to attend at least one more event this year.

Well done the Middy and my thanks to all who were kind enough to let me take their photograph!